Having a successful Coburg rental property requires a lot of time, effort, experience and knowledge. Let us save you time, effort and frustration that comes with gaining that experience. 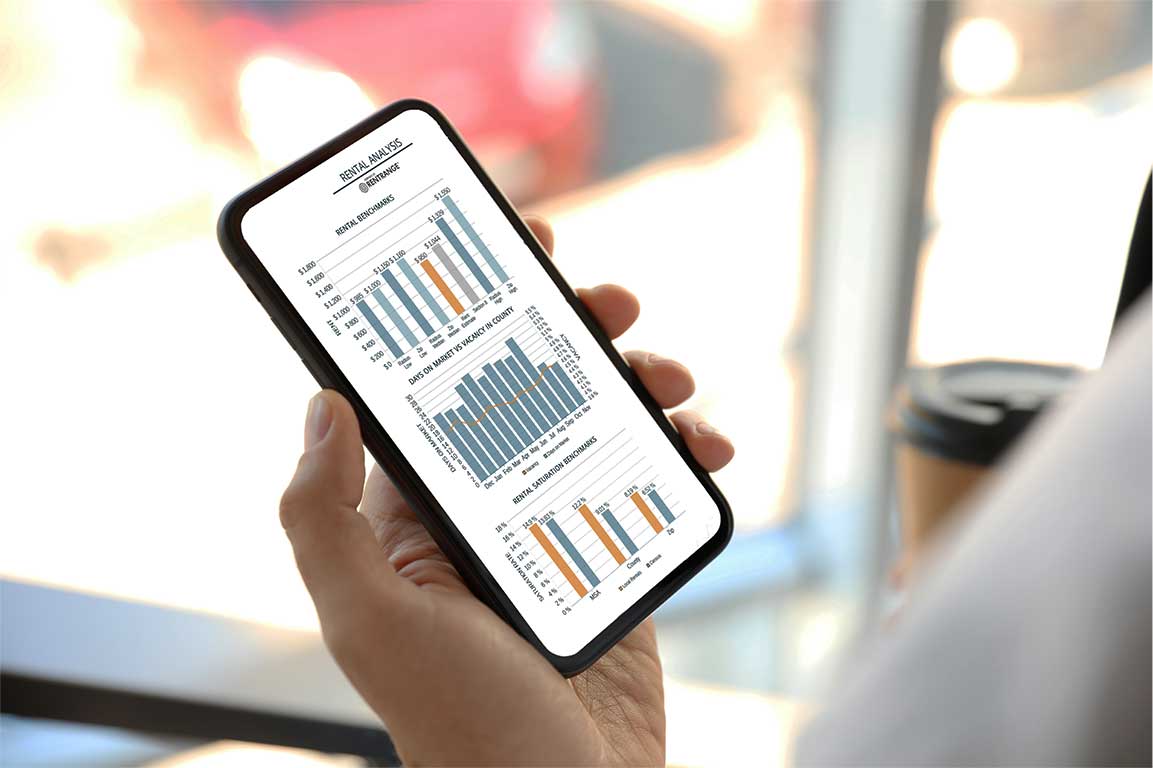 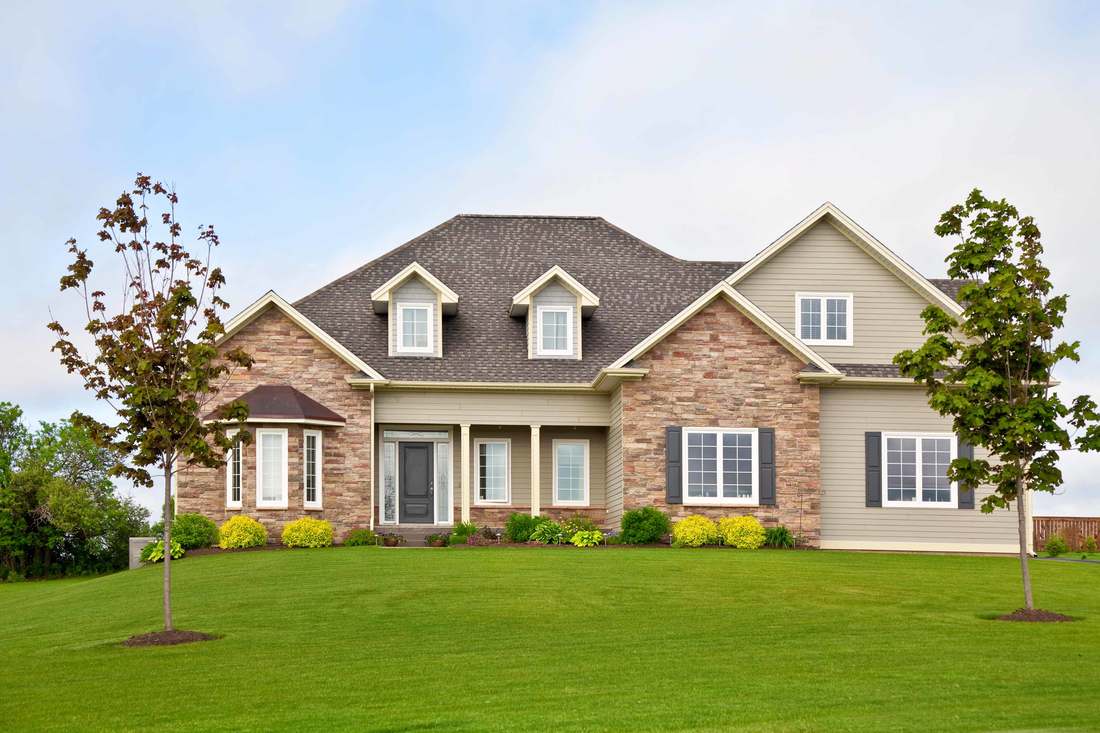 The city was originally named Diamond after John Diamond, an early pioneer in the area, on whose land claim the city was located. The city's current name comes from a stallion that was named after the Coburg district of Bavaria, Germany, from whence the horse had been imported. The Coburg Historic District was placed on the National Register of Historic Places in 1986. The period of significance of the buildings in the district dates back to 1875. Source From Wikipedia